Visualizing is harder than analyzing but there are some skills that makes it much easier to make beautiful maps.
As GIS analysts we need to have cartographic skills too because that’s what will make our maps understandable and admirable to the public. 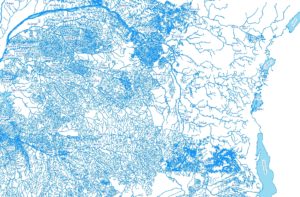 They are more than just maps (Drawings), they are information and it’s your job to display both the drawing and the information to the public so that they understand.

Note: Always put in the legend the meaning of the symbols used

Visualizing is harder than analyzing

What should a map have?
Scroll to top