Before We talk about data formats and storages Let’s first talk a little about the different kinds of Data that we deal with in GIS, We mainly have two kinds of Data:

The Vector Data  is a data that has no resolution, I personally call limitless data cause you can’t just stop it at any extent, you can zoom it to exactly where you want. And we only have Three(3) kinds of vector data: 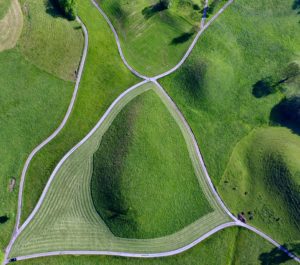 Like a normal picture a Raster is an Area made of cells that gives the raster its resolution, the smaller the cell size the higher resolution the raster is. Knowing that each cell stores one and only one va 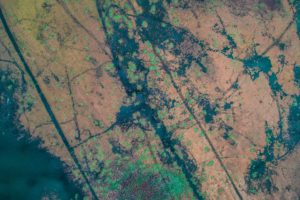 Raster data is as important as Vector data in GIS, they can store  and represent far more than what vectors from landcover, Digital Elevation Models(DEMs) to pollution concetration, and so powerful in the analysis of GeoData, I just can’t imagine GIS without rasters.

Which data format is more important between the raster data and the vector data?

Let’s not forget that Data can also be stored in CSVs that can letter be transferred to GIS.

Hope You enjoyed this article, Leave a comment below!

Let’s talk about data formats and the appropriate way to store our data during or after the using it for later use.

As secretary understands where, how and when to store his M-S Word Report. For a GIS analyst understanding different data formats and storages is very crucial. Knowing where, how and when to store it is a very important skill that every analyst should understand as a basic knowledge cause it will spare you from stress, loss of data and waste of time with a lot of error popping out every time He/She tries something.

What should a map have?